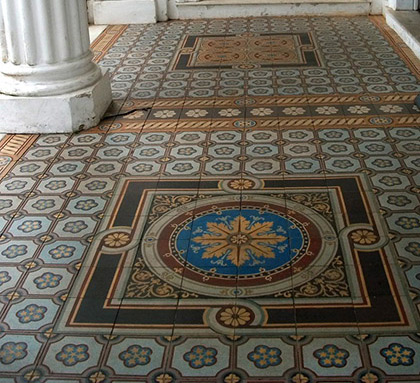 Surrounded by the historic and architectural heritage of the imperial city of Petrópolis – Rio de Janeiro, Ladrilhos Petrópolis, began to produce hydraulic tiles and rescue a little of the past that had been forgotten because nothing better than good story to inspire us.

Beautiful, versatile in colors and designs, the hydraulic tiles has spread in Europe since the eighteenth century and came to Brazil with the Italian immigrants.They survived through decades and perpetuated to this day appearing in floors or walls that make a light and a unique colors thanks to its craft process.

The hydraulic tile plays with time: Is considered a product of great resistance to abrasion, weathering, high durability and low maintenance.

Almost a century later, its craft production remains the same. It is also an ecological product for not having any kind of burning in their manufacturing process. 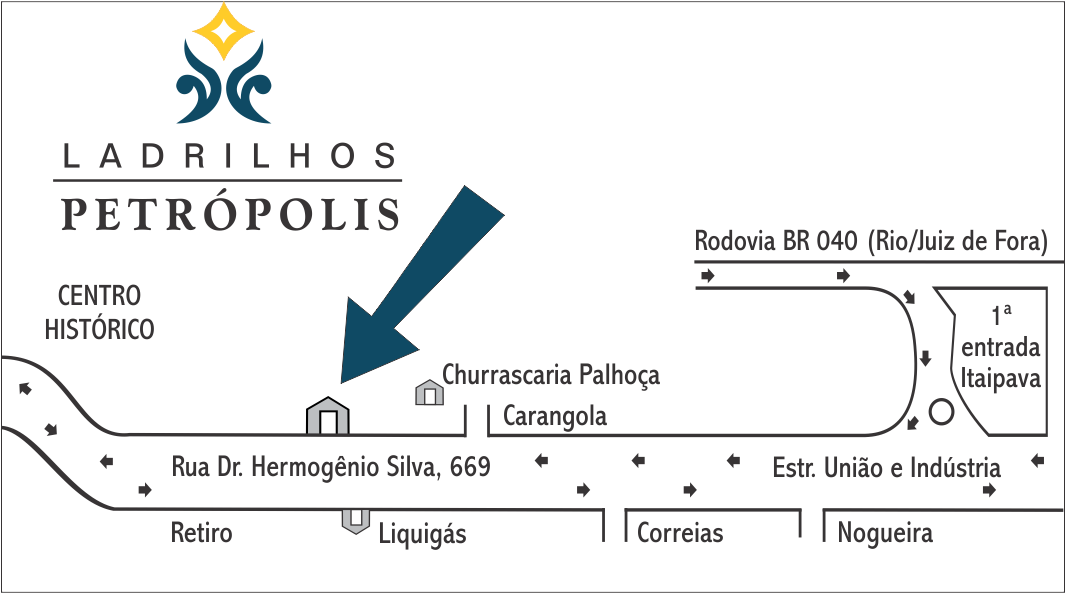